You are here: Home / News/Media / We are Excited To Announce Tim Murphy as Our Master of Ceremonies 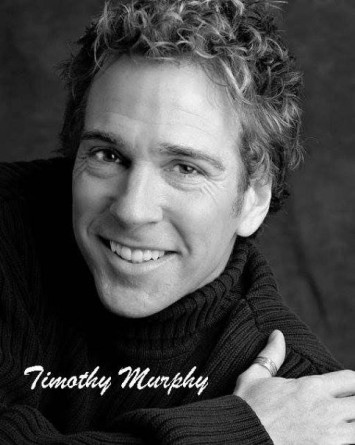 Timothy Murphy was born and raised in Sault Ste. Marie where he began his professional career as a young ventriloquist with his puppet, Rufus. At 14, Tim discovered his passion for musical theatre when he was cast in the title role of the Musical Comedy Guild’s 1976 production of Oliver! Mr. Murphy left Sault Ste. Marie to study theatre at York University and Musical Theatre at the prestigious Banff School of Fine Arts as the recipient of a full scholarship. His career has spanned 3 decades across 5 countries, gaining him international acclaim as an actor, singer, ventriloquist and impersonator. As a professional director, Timothy has taken the helm of 23 shows in the past 16 years including big-budget musicals here at home, comedic operas in Michigan’s Upper Peninsula, and a one woman show starring Linda Kash (the Philadelphia Cream Cheese angel) at Sarnia’s Imperial Theatre. Mr. Murphy is currently the Artistic Director of Algoma Public Health’s Youth Engagement Theatre and the director of the upcoming Musical Comedy Guild of Sault Ste. Marie production of MARY POPPINS which runs at the Kiwanis Community Theatre Centre this November.